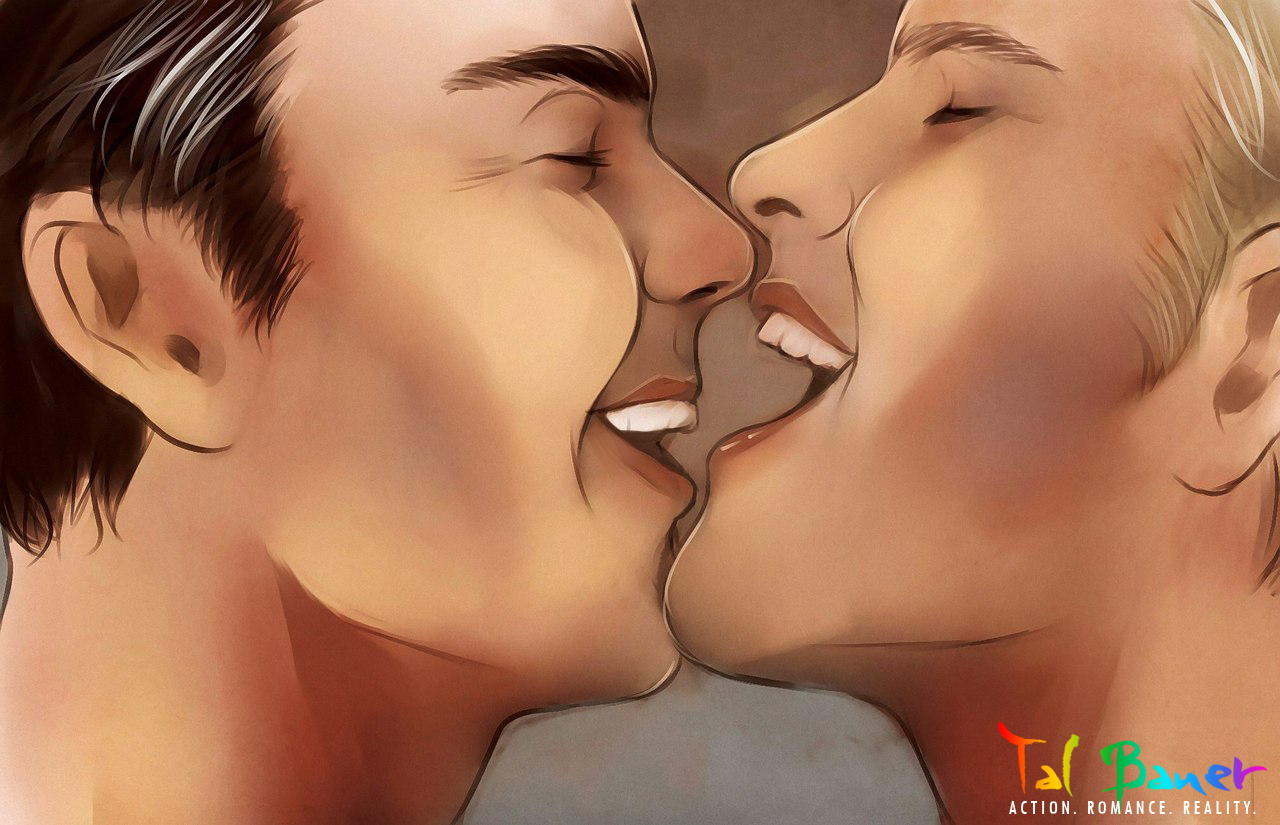 This week, we take a look at Ethan and Jack in their married, post-presidential life. How are they settling in? How do they begin to make a normal life together, after everything. Enjoy!

Sure, they had a new home—their first home together—but that didn’t mean they had everything.

The kitchen was full of Ethan’s belongings, and the furniture was mostly a mixture of Jack’s classic style and Ethan’s ultra-modern taste. It made for an odd mix, in places. Two couches faced each other in the living room, one sleek black leather and smooth lines, and the other a warm, rumpled brown leather lounger.

Sometimes, they flopped onto their preferred couches and stared at each other over the divide. Who would break first and cross to the other side?

They had their king bed, their first purchase as husband and husband, but they still needed all the odds and ends that filled a house. Bathroom crap, towels and toothbrush holders and baskets. Sheets and blankets for their new bed, pillows, candles—according to Ethan—and hangars. Pictures for the walls—Jack—and maybe a set of dishware that was theirs.

So, off they went, shopping. First stop, Bed Bath and Beyond.

Jack, former president of the United States, still had a small Secret Service detail assigned to him for the rest of his life. Usually, they were older agents, agents who wanted to wind down the end of their careers with a president they’d liked. Not with Jack, though. Today, it was Agent Caldwell who was at the curb, waiting in his SUV. They said hello and chatted during the drive. Caldwell had two kids in elementary school, and he showed off pictures of their talent show and told a funny story about his kids running ragged on his wife. He’d come home to find them running wild, her in full retreat in their bedroom, like a Lord of the Flies documentary come to life. “They’re a handful right now,” he said, chuckling.

The store was mostly empty mid-morning, just after opening. Caldwell shadowed their movements, hanging out a polite distance behind them, but close enough to keep an intimidating bubble of ‘keep the fuck away’ around them both.

Jack pushed the cart and waited as Ethan detoured into the kitchenwares. He waited… and waited… and waited. Ethan poked at the food processor, lifted and closed the panini press a half dozen times, checked out three blenders, and looked back and forth between two stand mixers.

Jack thought roots were going to grow out of his feet. He gave Caldwell a long, suffering sigh.

“After all that, you didn’t get anything?”

“I just wanted to look.”

Jack stared at him.

They made it to curtains next. Their walls were painted butter yellow, and Jack reached for ivory linen. Ethan frowned, and grabbed an armful of sheer white panels. “These will look good.”

Pillows, and they both grabbed armfuls. Jack bopped Ethan on the head, and Ethan swatted him on the butt.

Jack picked out a dish set while Ethan loaded up on candles. Cotton and pine, sunshine and vanilla, lavender and leather. If they lit them all at once, it would be an olfactory crime. Ethan had an eclectic taste in scents. No doubt each candle was for a different room, a scent picked out for each part of their house that only he knew.

Bathroom crap, and Ethan was mesmerized by the electronic gadgets, the whiz bang shavers and electric mirrors, the shower radio and the digital scale. Jack picked out a neutral bathroom set and an armful of towels, and then another armful, and Ethan was still looking at two electric razors, going back and forth.

Of course, he got nothing.

Jack shook his head, keeping his smile to himself.

And then, they came to the sheets. They already had a blue and white comforter, and another taupe and eggshell one. Jack reached for a set of white sheets.

Jack froze. His eyes flicked to Ethan’s, outstretched hand hovering over a pack of white king-sized sheets. “Not… white?”

A slow smile spread over Ethan’s face. “What kind of Neanderthal are you?”

Jack pulled back his shoulders. One hand rose, landing on his hip. “A presidential Neanderthal.”

“Okay, you cannot play the presidential card our entire marriage.”

“Yes! You cannot pull that out, throw out that you were the president.”

Jack threw his hands in the air, his jaw hanging open. He looked for Caldwell. Caldwell had beat a retreat and was standing down the aisle, far out of helpful range for this. “Well… I was.”

“Okay. You pick the sheets, big boy.” Jack folded his arms, pursed his lips. Nodded, and watched Ethan slowly walk up the aisle. “Should I give you a time limit? Your track record today for picking anything has been pretty terrible.”

Ethan ignored him. He picked up a set. Put it down. Picked up a different set. Set it down.

“Oh my God.” Jack sighed, very loudly. He rolled his head to one side.

Ethan picked up another set. Turned it over.

Ethan set it down.

Ethan would not be rushed.

Eventually, well after Jack dragged a stool for sale from the barwares section over and sat down on it, crossed his legs, propped up his chin, and settled in for a long wait, Ethan came back with three sets of sheets. A twelve hundred count cream, a bamboo ivory, and a satin snow white.

“Hmmm.” Jack led them to the register, and paid.

Hours later, Jack flopped back on their bed, panting, trying to catch his breath. He starfished out, his hands and legs limp, his body boneless. Everything tingled, their lovemaking always shredding him apart in the very best way.

Ethan hit the mattress next to him, lying on his side. He grinned.

“Okay. Yeah. These are nice sheets.”

“Yes, Mr. President.” Ethan dropped a kiss on his lips and snuggled close.

“That was our first argument that wasn’t about national security or my safety.”

“Well. It was still about you. Kind of.”

“Because you accused me of playing some kind of presidential card!”

“No.” Ethan kissed him again. “Because I want to make sure you only have the best of everything.”

And just like that, his heart melted again. “Oh, jeez, Ethan.” He pressed his face into Ethan’s neck, kissed his throat. “I do have the best. I have you.”

Ethan’s arms wound around him, held him close. He wiggled down, found Jack’s face. Kissed him, and kissed him some more, until Ethan rolled Jack to his back and started nibbling and licking down his chest, his belly, again. “Hands flat on the sheet, love,” Ethan breathed, dropping a kiss below his belly button. “Don’t take them off.”

Timestamp: Jack and Ethan, post-Enemy Within.