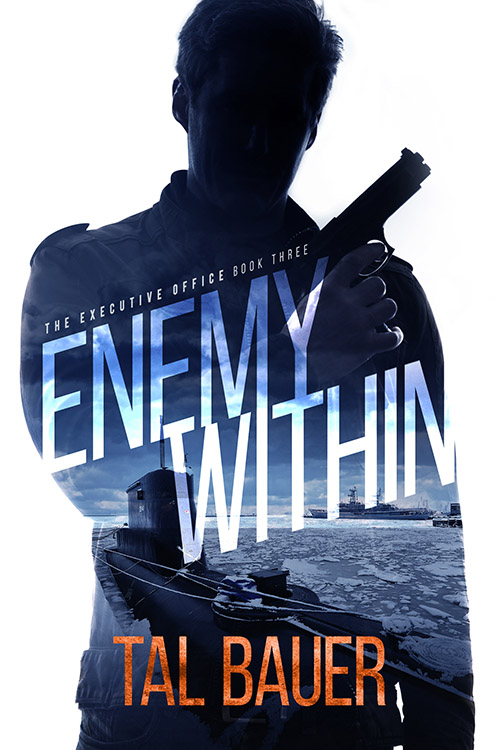 The White House, infiltrated.
The president, running for his life.
A traitorous general, intent on burning the world to the ground.

When everything falls apart, who do you trust?

President Jack Spiers fled Washington DC on the heels of a devastating attack on CIA headquarters, masterminded by one of America’s own, former General Porter Madigan. While the world believes Jack was killed in the bombing, he embarks on a wild infiltration mission, smuggling himself into occupied Russia to rescue the love of his life: former Secret Service Agent and First Gentleman Ethan Reichenbach.

Reunited, Jack, Ethan, and deposed Russian president Sergey Puchkov, along with President Elizabeth Wall—the only person left in Washington DC who Jack trusts—must work together. They piece together a desperate plan, hunting Madigan to the ends of the earth and the bitter frigidity of the Arctic, where Madigan’s world-shattering doomsday plan comes together.

Outnumbered, outmaneuvered, and outgunned, Jack, Ethan, Sergey, and the rest of the team struggle to put a stop to Madigan and his army. In the desolate extremes of the Arctic, their resolve, their strength, and even their love is tested, pushed to the absolute limits as choices must be made: choices that pit the fate of the world against the love in their hearts, and the loves of their life.

As the world crumbles around them, Jack and Ethan find themselves waging a war on two fronts—against an enemy they can see, and another, hiding within their ranks.

Who can be trusted when the enemy is within you?