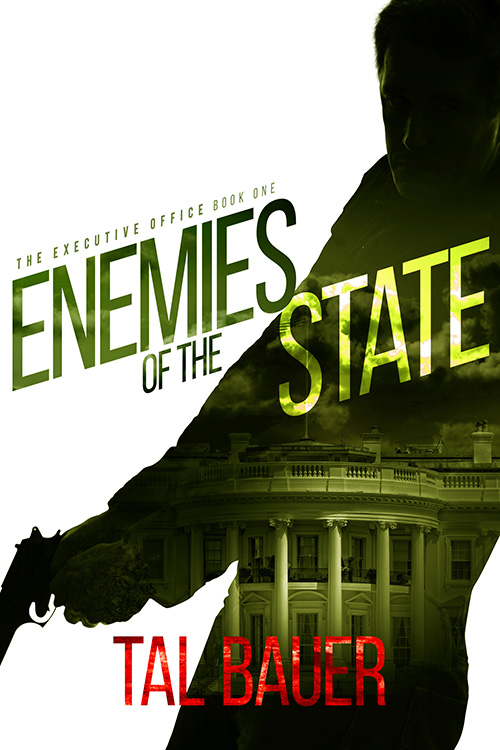 A rogue Black Ops unit with the president in their crosshairs.

A Secret Service agent who will break every rule.

A president falling for the one person he shouldn’t—a man.

Newly elected President Jack Spiers’s presidency is rocked from the very beginning, and he’s working furiously to keep the world from falling apart. Between terrorism attacks ripping apart Europe, Russia’s constant posturing and aggression, and the quagmire of the Middle East, Jack is struggling to keep his campaign promise—to work toward a better, safer world.

For Special Agent Ethan Reichenbach, Jack is just another president, the third in twelve years. With Jack’s election, he’s been promoted, and now he’s running the presidential detail, which puts him side by side with Jack daily. He’s expecting another stuffed suit and an arrogant DC politician, but Jack shocks him with his humor and humanity.

There are rules against a Secret Service agent and one of their protectees developing a friendship—big rules. Besides, Jack is straight as a ruler, and a widower, and Ethan has always avoided falling for straight men. Ethan keeps his distance, but Jack draws him in, like gas to a naked flame, and it’s a lure he isn’t strong enough to turn away from.

As the two men collide, rules are shattered and the world teeters on the verge of war, and a rogue Black Ops unit bent on destruction sets Jack in their deadly crosshairs. Ethan must put everything on the line in order to save the man he’s come to love, Jack’s presidency, and the world.

Available on Kindle Unlimited, Amazon, and in paperback!