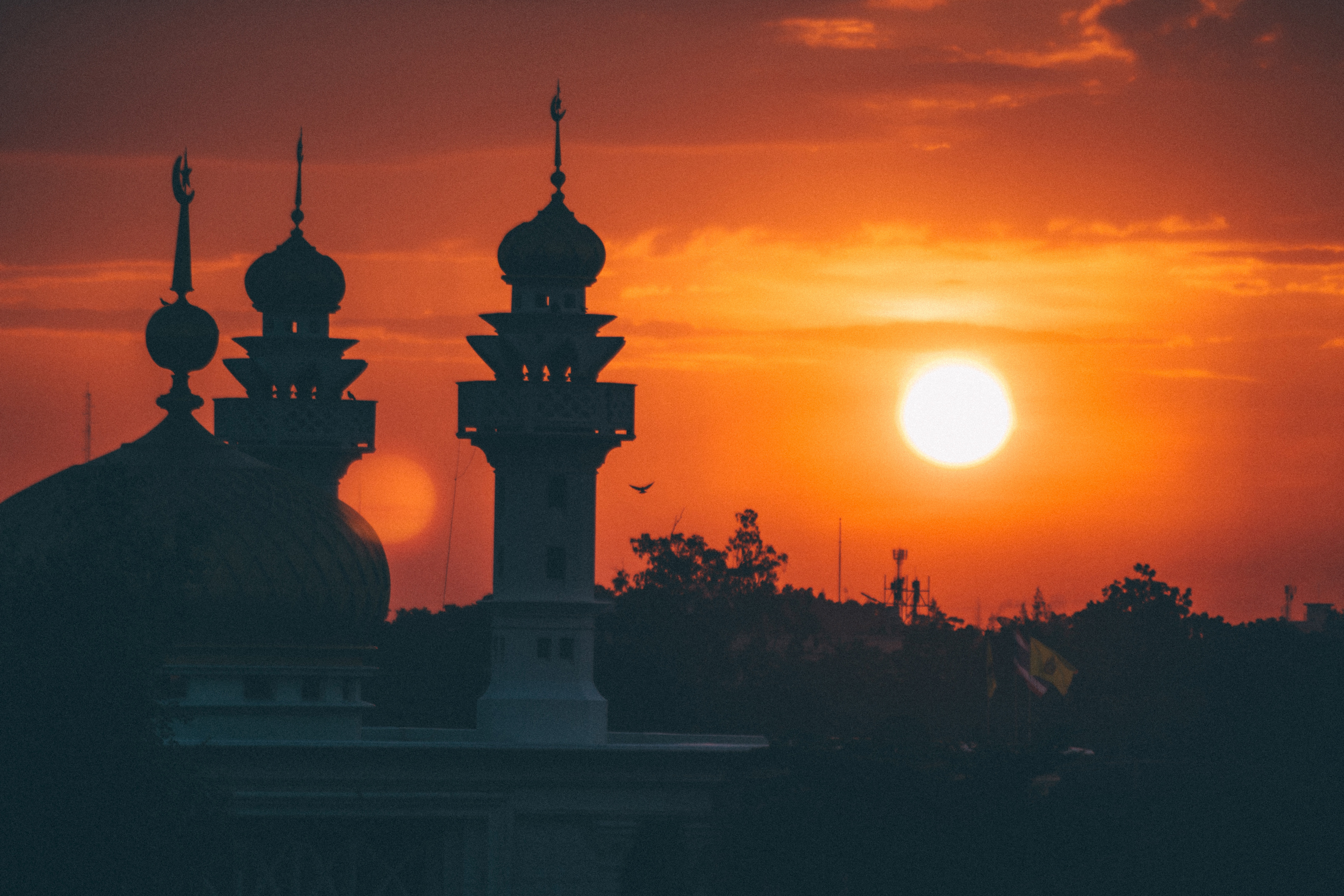 What do you think of when you picture that genre? Far-away times? Distant generations? Events where there couldn’t possibly be an emotional connection to you at all, other than the intrigue of a historian?

What does it mean to write recent history?

Contemporary fiction is defined, as a genre, as anything written from the 1950s forward. To me, that seems a bit broad. I would personally look at a novel from the 1950s, 1960s, or 1970s and feel it was historical, but maybe that’s because I wasn’t alive during those decades.

But what about writing recent history? Things that have happened that we ALL remember? Pivot points in history upon which our memories, our identities, and our entire worlds seem to turn?

In Whisper, Kris and David (and other associated characters), live and breathe within the world of our recent past. The novel opens on the morning of September 11, 2001, at 8:46 AM, when American Airlines Flight 11 slams into the North Tower of the World Trade Center in Manhattan, New York.

Kris is in the CIA’s Counterterrorism Center, CTC, when the attack happens. He’s a junior CIA officer, two years into his role, and has been relegated to the dregs of the agency—the Afghanistan desk.

For the first part of the novel, we follow Kris and the CIA as they leap into high gear and struggle to respond to the attacks. Who, why, how are questions that must be answered. Kris is instrumental in identifying al-Qaeda as the culprits behind the attack.

This launches the CIA into preparation for an all-out war against al-Qaeda, and their state sponsors, the Taliban, in Afghanistan. In 2001, the US military could not mobilize fast enough for an invasion of Afghanistan. The president called on the CIA to go in first, within two weeks of the attacks, while the ruins still smoldered in New York and in DC, and to begin laying the ground work for the invasion.

Kris struggles with certain truths through the workup to the invasion and once on the ground in Afghanistan. He’s facing a war on three fronts. His teammates don’t care for him, he’s fighting against his self-castigating conscience for choices he could have made differently, and there’s an actual war he’s suddenly in the middle of, thrust into the crux of history by a twist of fate: he, in being relegated to the sidelines on the Afghanistan desk, becomes a singularly indispensable person following September 11, 2001.

While writing the CIA’s invasion of Afghanistan, and their quest to secure the assistance of the Northern Alliance forces arrayed against the Taliban, I went to great pains to write the history as accurately and truthfully as could be portrayed while inserting fictional characters into actual events. The members of the CIA insertion team that I created are all entirely fictional. The real-life men who comprised Operation Jawbreaker are both CIA and American heroes.

I tried to tell Kris and David’s story at the same time I painted the picture of the Afghanistan invasion led by the CIA. Kris and David undertake missions that the actual CIA officers did: mapping the front lines, using laser-guided SOFLAMS to target-designate Taliban and al-Qaeda positions for bombing runs, and following Bin Laden to his mountain hideout in Tora Bora.

Below are photos from the actual mission:

Following the CIA’s invasion and the fall of the Taliban in Kabul, al-Qaeda retreated to their mountain camps around Tora Bora. The hunt for Bin Laden in the mountains lasted through November and into early December. Though the Special Forces team was within feet of Bin Laden at one point, they were unable to capture him. Bin Laden slipped through the Spin Ghar mountains and made his way into the remote tribal regions of Pakistan, where he hid for some time. In the novel, I recount the Battle of Tora Bora through David’s eyes.

After Tora Bora, the novel follows Kris and David onto the CIA’s next priority: capturing and interrogating al-Qaeda’s highest-level commanders. Kris is intimately involved in the capture of the CIA’s first high-value target…

What do you think when you read “historical fiction”?

How soon is too soon, when writing about recent history?

Is there a different feel to reading recent history than there is to history from a more distant time?