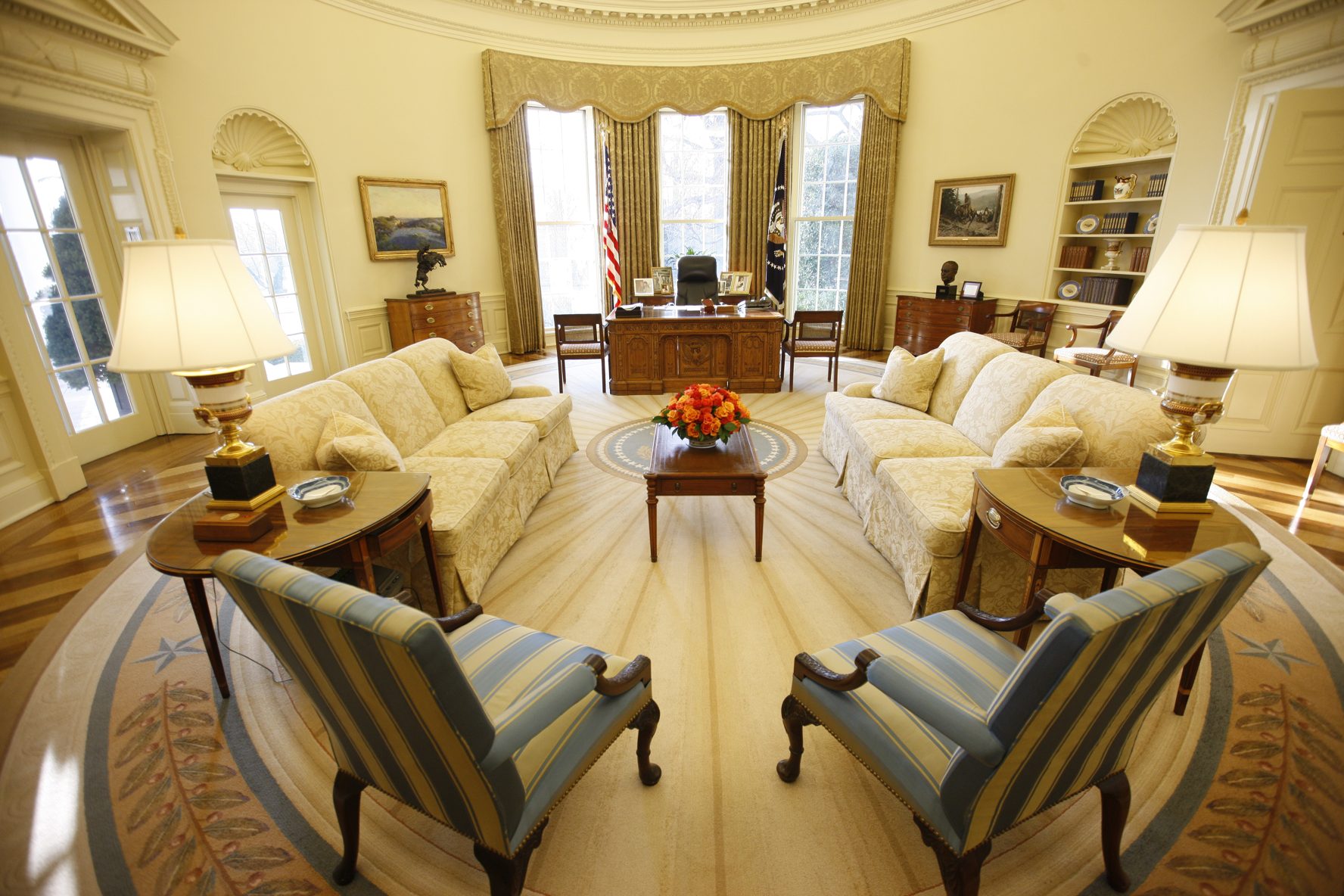 Welcome to Bauer’s Bytes! This week, Nichole asked for a prompt about Jack’s POV from when Ethan gave him his cell phone number until they started texting. What was going through Jack’s mind? Why did he decide to text Ethan? Great prompt! Thanks, Nichole!

It was just a plain manila folder, one of a dozen, buried beneath the classified intelligence pouch and his daily briefing binder. He’d tossed his tablet on top of the pile sometime after lunch, too. But he could still see the edge of the folder poking out from the bottom of the stack.

Mr. President, this is my personal cell phone number. I’ll be fired if anyone finds out I gave this to you. But I’m sorry for what happened at Camp David and I really wish I’d stayed and had that beer with you.

A part of him wanted to just shred the folder and Ethan’s phone number along with it. Ethan had been adamant, over and over again, that they weren’t supposed to connect. How awkward was he at the gym those first few days? And, that first weekend at Camp David, after their run?

But what then was this? If Ethan kept wanting to keep him at arm’s reach, then why reach back for Jack with his phone number? Why be regretful about their missed beer?

Was this pity? The poor lonely president, and Ethan was just taking one for the team? Someone had to befriend him before Jack went crazy in the big empty White House, and that someone was Ethan? Had they picked straws for the role of almost-friend of the president?

I’ll be fired if anyone finds out I gave this to you.

Was he a job? Just a job to Ethan, another president that, when it came down to it, needed special handling and kid gloves? So he didn’t throw tantrums and berate the staff, but was he demanding in other ways? Taking too much of Ethan’s personal time?

Jack pitched back and sighed, closing his eyes. He was, for the moment, blessedly alone in his office, able to think, to breathe, for a half second. It was the only time he enjoyed the silence of the White House. Moments of peace in the Oval Office were exceedingly rare.

Light flitted through the gauze curtains of the Oval Office, dancing across his desk, his pants, his tie. Why had he ever thought running for president would be a good idea? Was pushing his agenda, his vision of a better world, worth it all? What if he’d stayed a Senator? Could he have just pitched bill after bill after bill, trying to legislate change through sweat and discourse?

Change started from the top. The president set the course of the nation. Everyone knew that. After too many failed policies, he’d wanted the chance to change the course of history and fate. The first Millennial president, they’d all said, and he wanted to bring the tectonic shift, the earthquake that would reshape politics and America. Weren’t the Millennials always mocked for forcing change onto the world? Well, baby, change is here.

Or so he’d thought, lying awake at nights on the campaign trail. Energized, enthused, excited. Dreaming of all that he could do.

And he was doing, by the benchmarks that measured a presidency. Bills were being passed. Approval ratings fluctuated din the upper forties to low fifties.

But, God, he was exhausted. And achingly, achingly alone at the end of every day. The loneliness teetered on the edge of a depression, a plunging cavern he could step off into, could disappear into. Was it normal that a president felt like he was a half-step from the edge? Did the others feel this way?

Other presidents had families, friends. People to help take their mind off the job. Jack felt that he was turning into the job, losing his sense of self, almost. Like he was swirling down the drain, never able to separate from the office, the role.

He’d tried to watch a movie in the White House theater once, all alone with his bucket of popcorn. He’d tried to get away from the world, for just an hour and a half. But he’d turned the movie off when the walls seemed to grow, stretching larger and larger until he felt he was disintegrating, disappearing. He was tiny in that room, all alone in the rows and rows of seats. What was he doing there?

He’d read another briefing instead.

The guys he’d roomed with on Capitol Hill had drifted as soon as he started his presidential run. They didn’t want the association, the drama. And, since the campaigns started so early, he hadn’t actually had that much time to get to know them, between late nights on the Hill, different committee assignments, and the punishing “be there” schedule of politics. You were always on duty, always on shift. “Be there”, or be voted out of office.

So was that why he was reaching out to Ethan so much? Ethan was gruff and stiff, almost as stiff as Welby, at least in the beginning. But he had a warm core, and a humanity that ran deep through him. Christmas, and he’d taken care of his fellow officers, staying in while they enjoyed time with their families. He’d worked out with Jack, when that wasn’t at all what he was supposed to do. And he kept working out, going for runs with him at Camp David, lifting weights in the mornings. It was the closest thing to normal human interaction he had, and the closest thing he’d had to friendship, in… years.

Except, Ethan was paid to throw his body in front of a bullet to protect Jack. How much an equal friendship was that, really?

Groaning, Jack tried to stop his swirling thoughts. He was pathetic. He was a middle-aged man, forty-five years old, and he was waxing poetic about wanting a friend. He was the president, for Christ’s sake. He was the most powerful man on the planet. He needed to get a grip.

Damn it. Was it true? Was there any possible way… they could actually be friends? Did Ethan want anything to do with him? He wanted to kick himself for thinking the thought. Should he send Ethan a handwritten note down in Horsepower? Will you be my friend? Check yes or no.

Jack pulled out his phone and wiggled Ethan’s folder from the bottom of his pile. He punched Ethan’s digits into his phone. Stared at the screen. What on earth should he say? I think you’re super cool. You’re like a larger than life action hero. Lifting weights with you keeps me sane. Our friendship keeps the world safe. Everyone should thank you for your sacrifice. Want to come over and play? I’ll ask my mom if it’s alright.

Knocking rapped on his door just before Jeff Gottschalk burst in. Jack slipped Ethan’s note out of the folder and hid it in his lap, folding it until he could stuff it in his pocket.

“Get everyone into the Situation Room. We’ve got to deal with this, and we’ve got to put an end to the Caliphate. I’m sick of them.”

“Agreed. I’ll have everyone assembled in fifteen minutes, Mr. President.” Jeff ducked out, already putting his cell phone to his ear and talking while emailing someone else on his Blackberry.

At least for tonight.

We’ll have that beer, Ethan. You deserve it, for putting up with me.

If they were going to be friends, then Jack had to start doing a better job of being one. He had to do more, for Ethan.