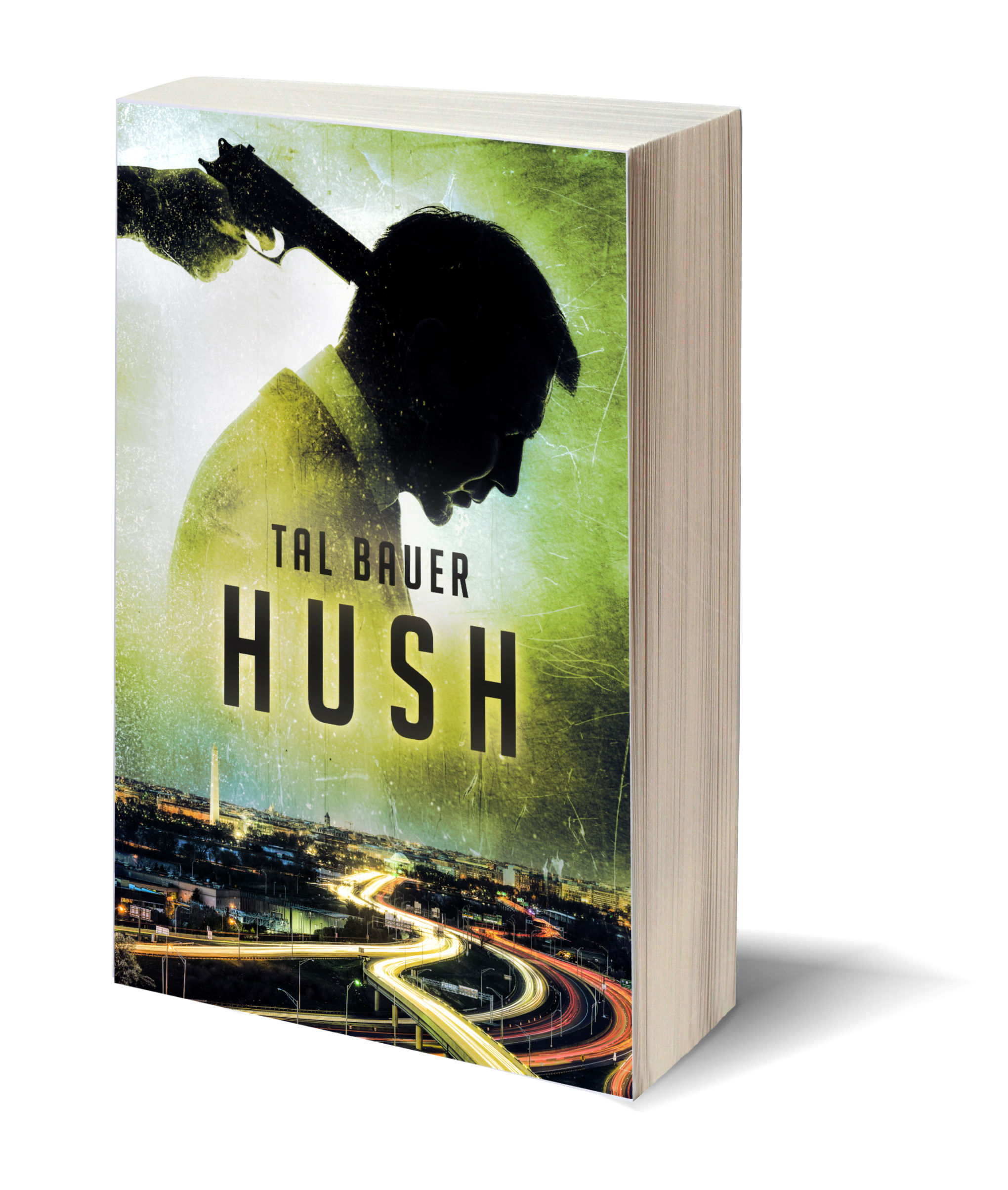 Federal Judge Tom Brewer is finally putting the pieces of his life back together. In the closet for twenty-five long years, he’s climbing out slowly, and, with the hope of finding a special relationship with the stunning Mike Lucciano, U.S. Marshal assigned to his DC courthouse. He wants to be out and proud, but he can’t erase his own past, and the lessons he learned long ago.