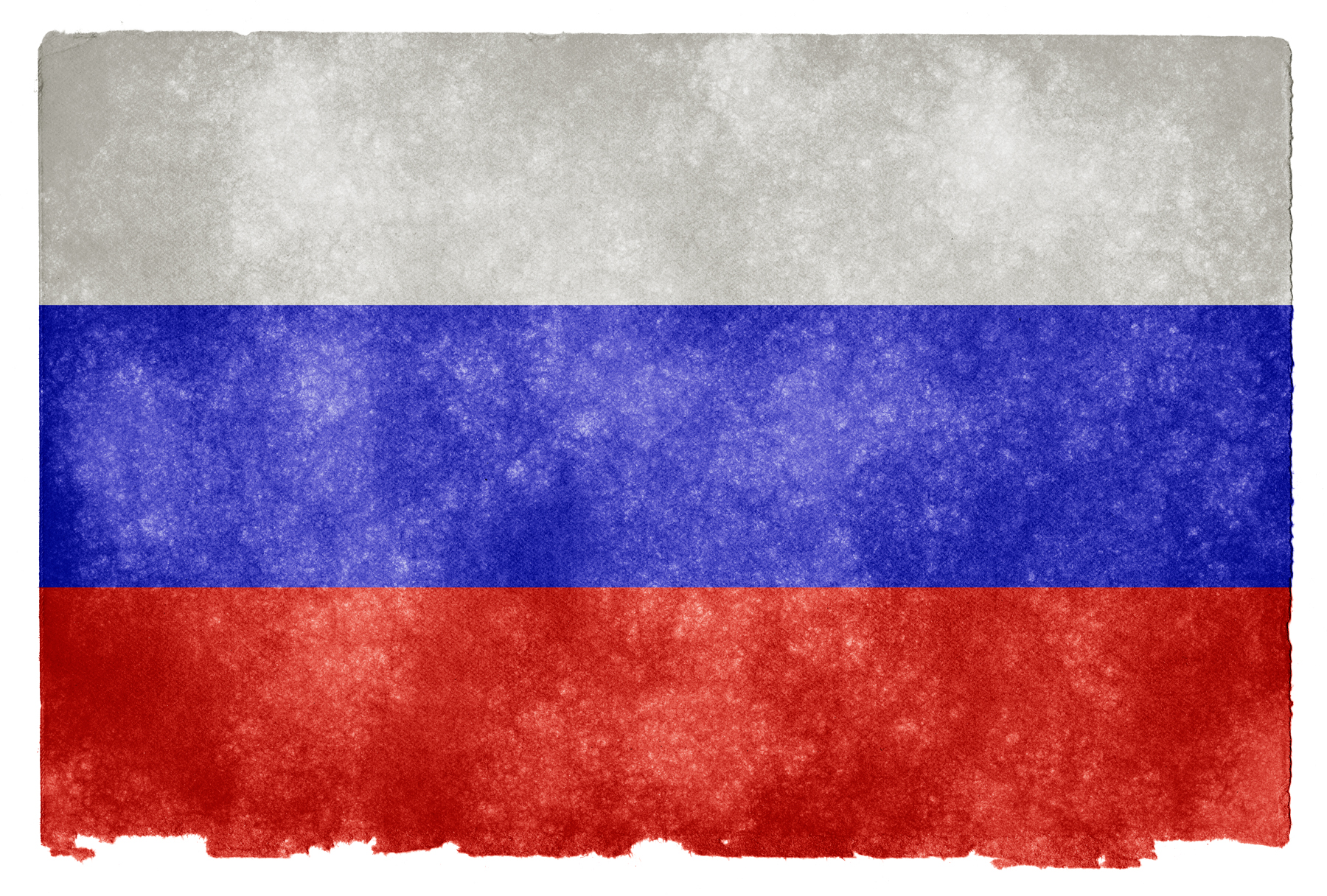 Sergey Puchkov and Ilya Ivchenko had left their lone SUV at the entrance to the long drive, along with the grumpy Presidential Security Services agents that followed Sergey everywhere he went. Not here, though. As he trudged through the deep snow to Yuri’s dacha, Sergey shared a long look with Ilya, the head of the FSB. He had appointed Ilya, his lifelong friend, as soon as he’d been inaugurated as president. He’d held his breath through the entire confirmation of his friend, but when the Federation Council had approved Ilya, Sergey had let himself have one night of celebration.

One night, in twenty years.

It was a minor miracle he was still alive, and that he was about to celebrate his fifty-second birthday next year. Each step upward in his climb to the presidency had seemed to ascend into another realm of improbability. When his presidential predecessor had died, only six months after taking over after Putin was ousted, and Sergey had won the special election, he’d tried to not plan anything too far ahead. Anything beyond two days in the future was asking for trouble. He’d thought, then, that even though he’d made it, had become president, that their plan would fail when the assassins came for him.

No assassins came. He and Ilya and Yuri, his minister for economic development, had proceeded onward, the final steps of their life-long ambition, and a plan that spanned decades, suddenly within reach.

Six months into his presidency, and President Jack Spiers entered the world stage.

President Spiers was an enigma. An unknown, a man praised for his moral convictions. A man much beloved by the American media, at least at first.

He was a man who had to be tested.

But President Spiers was a man with secrets, and when those secrets came out, they threatened everything. There it was, another failed American president, and a potential misstep of Sergey’s. Angry, he’d lashed out. Had tried to figure out how to salvage the wreckage left in the wake of his failure.

But, if he’d learned one thing, it was that President Spiers—Jack—was not to be underestimated. Was not to be discounted. Him, and his lover both.

Hope sprang eternal from Sergey’s chest. How could it not, when he’d dedicated his adult life to an incredible dream? It seemed so fantastically impossible before, and they’d long ago made their peace with an assassin’s reach coming in the dead of night for them all. But now, with President Spiers, perhaps they could make the impossible a reality.

Ilya and Sergey cleared the last of the snow and clambered up Yuri’s marble front steps. Palatial, the dacha’s entry featured cherubs dancing in water fountains that flowed all summer long, and gold inlaid crests beside the heavy wood double doors.

Ilya frowned at the fountains, as he always did. Ilya and Sergey had chosen a more austere style throughout their rise in power. Even now, living in the Kremlin Palace sat uneasy with Sergey.

Not Yuri. Yuri had lavished himself in the trappings of his rise.

Perhaps they should have watched him closer.

Two of the Presidential Security Services agents were grumbling about the distance and wading through the snow toward them both. Stone faced and barely speaking, the protective agents were as personable as iron giants, with a dash of Rottweiler thrown in.

“Get inside before they get here.” Sergey wiped snow off of the palm reader installed by the front door and pressed his bare hand to the cold glass. The electronic lock clicked open, and Ilya shouldered his way in. They shut the front door together on the wading agents, waving their way and frowning fiercely.

Yuri’s dacha was cold and silent. Nothing moved.

Drops of blood crossed the marble foyer, leading down the front hall.

Sergey shared a long look with Ilya and headed after the bloody trail, pulling out a slim handgun from a concealed holster under his jacket. As Putin had once said, once a FSB agent, always an FSB agent. Being an operator never left the blood.

Next to marble steps leading to a sunken den, lavishly decorated, a blood-drenched garrote lay on the floor.

“There he is.” Weary resignation clung to Ilya’s voice. He pointed.

Their friend, Yuri, who had started down this path with them both twenty years ago, lay on his back, his hands curled around his bloodied neck, as if trying to fight off someone strangling him from behind. His body was stiff, but not bloated. The dacha was cold.

They walked to Yuri’s corpse together.

“It matches the picture.” Ilya flicked a picture he’d carried with him from Moscow onto Yuri’s corpse. Yuri lay in the same position, his eyes bulging wide in death, fingers curled within the bloody mess of his neck, skin pale, lips blue. Sergey had found the picture in an unmarked envelope within his papers at the Kremlin.

“He got too close to them.” Ilya snorted and waved wildly to the opulence surrounding the room. “Look at this! He was weak. He was seduced. And look what happened to him!”

“How would they have known to come for him? To use him as a signal to us?” Sergey shook his head as he crouched next to his old friend. No one else would mourn for Yuri, except for the two of them huddled over his corpse. Yuri had never married, preferring young women he could pay for and dispense with without fanfare. No children. He’d grown up a gutter kid outside St. Petersburg, as they all had. Why did Yuri fall into this mess?

Why indeed. That was the question for all of Russia.

“He may have told someone of what was to come.” Standing, Sergey slid his handgun back into his holster. “He may have revealed our plans.”

“Then we will end up just like this.” Ilya pulled out a cigarette and lit the end, sucking down a deep drag.

He waited until Ilya had taken one more drag on his cigarette before plucking it from his lips. In the corner, Yuri’s curtains were sheer and gauzy, perfect for catching fire. Squinting, he sent the cigarette across the room with a flick.

Ilya was already at the front door. Sergey could hear the grumpy voices of his protective agents asking for him.

“One moment!” Quick steps took him to the kitchen, and to the gas range. Yuri liked to be cooked for. The range had seven burners, all designed for a French chef Yuri flew in from Switzerland.

Fast turns of the dial, and he had the gas lines open. He did not light them, though. Instead, he let the kitchen flood with gas, and in the living room, the curtains had already gone up in flame. Spider webs of fire snaked up the gauze and caught on the silk tangled around the drapery rod.

Sergey buttoned his coat, pulled his fur-lined hat down on his head, and headed for the door.

Timestamp: Between Enemies of the State and Enemy of my Enemy.